Younger and slimmer by abstaining from alcohol: when does it work? 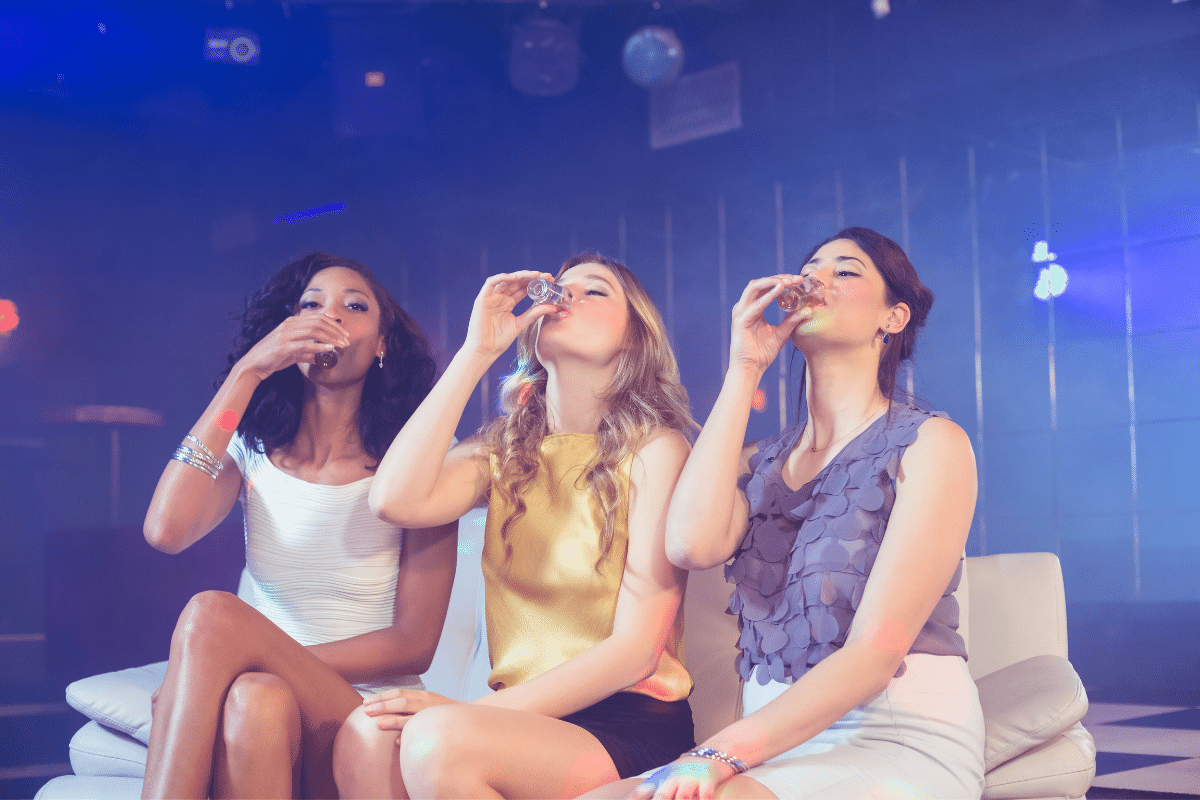 In fact, people also voluntarily decide to (temporarily) abstain from alcohol in order to see how abstinence changes their body, their psyche and their lives. Hardly anyone would deny that alcohol has an impact on health. The World Health Organization (WHO) now takes the position that there is no safe amount for alcohol consumption. The more you drink, the greater the risk of diseases such as heart attack, stroke and various types of cancer.

And even if it’s not the most drastic effects, most people get a bad hangover or a few extra pounds from drinking at some point. So: Let’s see how it is without! We asked sports scientist and health expert Prof. Dr. Ingo Froboese asked what one can expect when one decides to abstain from alcohol for a week, a month, half a year or a whole year. Amazing how quickly the body regenerates:

From what period of time do you actually benefit from abstaining from alcohol?

One must first understand that alcohol is something that always takes a toll on the body. It is actually his most important task to regenerate overnight. If alcohol has to be broken down at the same time, the important repairs to the cells fall by the wayside and the aging process is accelerated. About 0.1 per mille is broken down per hour, if you had a total of 0.8 per mille, this means that the alcohol is metabolized after eight hours at the earliest. There is no capacity for cell renewal that night.

What is the minimum period of abstinence one should observe?

So that the regeneration processes are not disturbed so much, I recommend not drinking at all during the week and only treating yourself to a few glasses at the weekend. It’s healthier than drinking a little every day.

When do you start noticing the positive effects of abstinence from alcohol?

After one month, there are usually already clear effects, such as:

What would be the next step in giving up alcohol?

I would say that anyone who has abstinence for six months has undergone a thorough cleansing of their body. Health benefits in many ways, including:

Higher resistance to stress and improved, stable mood. Many people drink to (supposedly) calm down. However, they only anesthetize themselves, the psychological stress symptoms are only covered up, and the tendency to depression even increases. By abstaining from alcohol, they can consciously develop healthier strategies.
The cardiovascular system has become significantly more efficient. You will notice this, for example, by the fact that you can no longer get out of breath so quickly when climbing stairs or carry larger loads.
It is now assumed that only 7-10 percent of our health is determined by genetic predisposition. We determine around 90 percent ourselves through our behavior, so it is not surprising that abstaining from alcohol has clearly positive effects even in the case of existing cardiovascular diseases.

What is the best way to continue after the abstinence phase?

Anyone who has managed the period of six months without alcohol has distanced themselves from unhealthy behavior and can now learn to drink only to a limited extent for enjoyment. I recommend setting clear rules and limits for this, e.g. B. Only drink on the weekends, set the maximum amount beforehand and develop a clear strategy for how easy it is for you to stick to it.

Try it out: With a little mindfulness in everyday life, beer, wine and co taste better when you drink them occasionally after enjoying them.