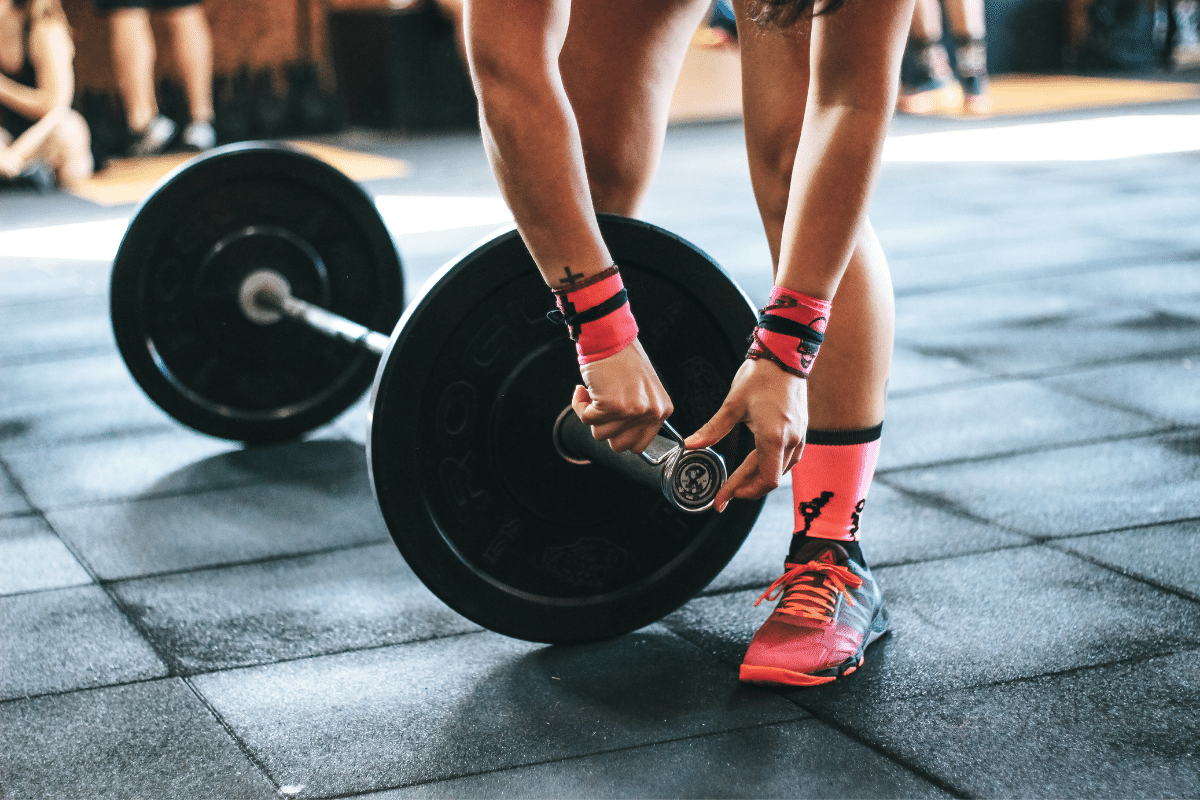 The suspicion has existed for a long time, now it seems to have been confirmed. Several studies have found a link between intense exercise and an increased likelihood of female infertility. Nine studies worldwide were evaluated. Accordingly, excessive exercise could not be conducive to the desire for a baby.

The authors emphasize that the effects are more likely to affect slim women. For overweight people who train with the same parameters (number of days of sport per week, duration of training, intensity of training), the effects do not seem to be the same. On the contrary. They even benefit from any sport in the form of higher fertility.

On the other hand, slim women who exercise almost every day have a much higher risk of becoming infertile than less active women. Studies have shown that more than 60 minutes of exercise at a time is bad for fertility. In general, women who train to the point of exhaustion or who train very intensively suffer from infertility.

According to the study results, the body mass index (BMI) could serve as a guide: body weight (in kg) divided by height (in m) squared. The BMI classification of the World Health Organization (WHO) attests a value of 18.5 – 24 normal weight, 25 – 29 overweight and 30 – 34 adiposity (obesity) grade I.

But why do overweight women benefit from exercise, but not slim ones? “Increased physical activity can have a negative impact on the hormone axis between the brain, pituitary gland and ovary. In severe cases, the secretion comes to a complete standstill and the menstrual cycle stops,” Wibke Wilkening, specialist in gynecology and obstetrics, is quoted as saying.

It is fatal not to cover the energy requirement

According to the evaluations, four key points seem to have a major impact on fertility:

Women who exercise almost every day are 3.2 times more likely to become infertile than less active women.
Studies have shown that exercising for more than 60 minutes is bad for women’s fertility.
Women who train to the point of exhaustion or just very intensely are more likely to suffer from infertility.
The formula applies: If you train intensively for more than 4 hours a week, you have a lower chance of having children.

Another factor for lack of fertility seems to be that some women do not meet their energy needs, consciously or unconsciously, despite intensive sports sessions. Roughly speaking, this means that special processes in the body, such as fertility, are not even strained.

It is a well-known phenomenon that below a minimum weight – which certainly varies from person to person – the body first shuts down the reproductive function in the sense of self-preservation and finally switches it off. Pregnancy is a stressful and energy-sapping condition for an organism, which the body can no longer afford with minimal care, be it due to an eating disorder or increased consumption through massive sport,” says Wibke Wilkening. Endurance sports with high energy consumption should be more affected.

Previous studies have already reported on the possible connection between vigorous physical activity and hormonal imbalances and thus impaired fertility. An increased risk of stress-related fractures, for example, indicates a disturbed hormone balance in female athletes. Disorders of the menstrual cycle are also known.

It is difficult to make general statements on this sensitive subject. However, these tips could serve as a guide: